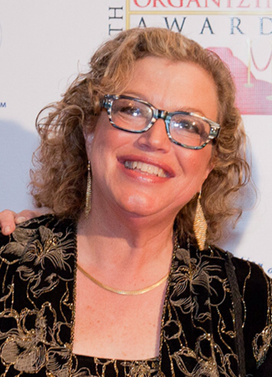 Organizational Therapy® involves a completely holistic approach to determining the roots of disorganization and takes into consideration one's environment, family (and/or household) dynamics, PTSD or other emotional issues along with a number of other factors. By acknowledging the basis of disorganization, clients can reach a better understanding of their behaviors and the core reasons behind (often) life-long habits that create stagnation, fear, confusion, apathy, and often depression.

Leslie's distinct and empathetic brand of healing involves cognitive behavior therapy, kinesthetic behavior exercises and positive reinforcement. She often works in tandem with clients' therapists to form a "team" to support her clients' goals and well-being.

Members are required to live and work by a strict Code of Ethics allowing their clients the most professional and caring experience.

ABOUT leslie haber, the organizational therapist®